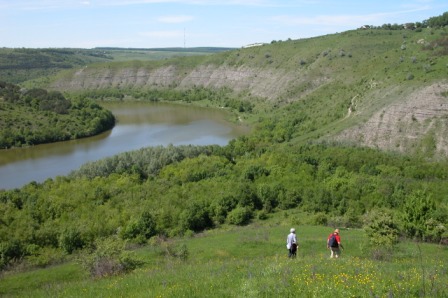 The Silurian -  Lower Devonian succession of marine deposits exposed in Podolia (Ukraine) have a total thickness in excess of 900 m, are rich in fossils and represent one of the most complete and continuous sequence of that age in the world. They provide a full record of the transition from the open marine conditions (Silurian) through marginal marine (Lochkovian) to alluvial (Old Red facies).

Five expeditions of the Polish and Ukrainian participants of the project 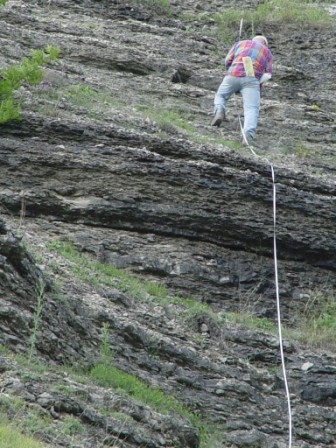 (leader Hubert Szaniawski) under the field guidance of Daniel Drygant allowed us to make the field investigations and collect samples for the geological, geochemical, paleontological, microfacies and palynofacies investigations from fourteen sections.

In the years 2004 – 2006 two Polish-Ukrainian geological expeditions to Podolia were held. They were financed by NATO grant entitled “Environmental and faunal changes on the Silurian- Devonian boundary in Dniester Basin, Ukraine". 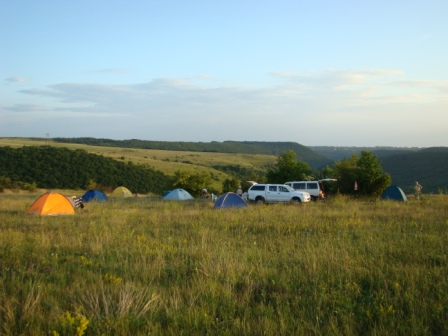 were held three expeditions.They were financed by Polish Ministry of Science and Higher Education grant devoted to faunal and environmental changes during the Silurian and Lower Devonian sedimentation in the Dnester Basin, Podolia, Ukraine.


The main purpose of the project was to refine their 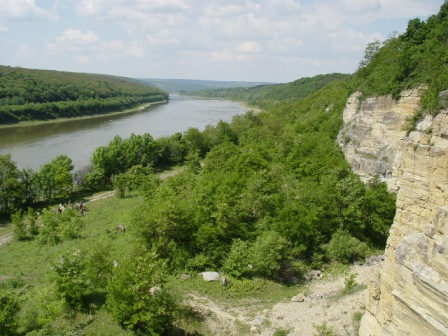 biostratigraphy and to recognize the regional biotic response to the environmental changes influenced by the global changes in the oceanic biogeochemical cycles. However, exceptionally good preservation of the fossils in some layers also enabled some new, unexpected paleobiological observations. Some of the results are already published (Szaniawski 2005, Voichyshyn 2006, Małkowski et al. 2009, Baliński 2010, Olempska et al. 2011, Drygant and Szaniawski 2012, Filipiak et al. 2012, Olempska 2012, Racki et al. 2012, Voichyshyn and Szaniawski 2012) and some are still in preparation.
Part of the thematic issue of Acta Palaeontologica Polonica (57_4) was dedicated to this research. 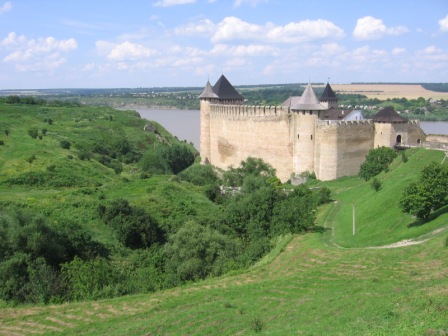 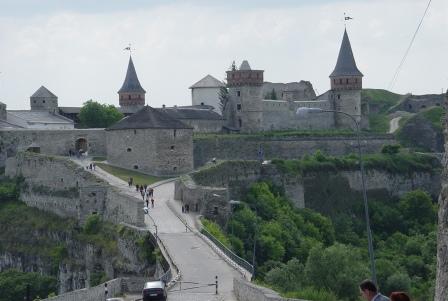